Brief Company Description: ToddlerTrunk provides an online social space for parents to buy, sell, and trade new and gently used children’s items so these items can live on to help other families.

By Jennifer Scace, co-founder and CEO

ToddlerTrunk is an online social marketplace dedicated to parents. It provides a way to buy and sell new, handmade, and gently used children’s items.

ToddlerTrunk helps Canadian parents save money by providing a way for them to buy quality second-hand goods and sell unneeded items. It provides a way to help the planet by reusing items rather than sending them to a landfill. Finally, ToddlerTrunk builds a community of parents by bringing together families to recycle and reuse items, which gives moms and dads a chance to meet other local parents.

ToddlerTrunk tries to put a face on everyone’s profile to create a community of parents. Users have the option of signing into the site with their Facebook or Twitter accounts, so everyone has a better chance of knowing if the seller or the buyer is a friend, a neighbor, or an acquaintance.

ToddlerTrunk is currently available in Toronto, Vancouver, Edmonton and Calgary. We are expanding to Ottawa, Montreal, and Halifax in the coming months.

As a savvy shopper and a mom of three, I was overwhelmed with the amount of ‘stuff’ we had accumulated over the past five years. Callum, five, Keifer, three, and Willa, 18 months, are changing and growing at the speed of light it seems; they need and quickly outgrow a lot of good stuff. Stuff like that all powerful ExerSaucer that buys me a trip to the washroom or time to separate the boys from a brawl.

I didn’t want to throw out stuff that was still in good condition and that other parents could use. On top of being wasteful, tossing all this stuff was bad for the planet. Take the ExerSaucer, for example. Everybody uses them, but when they’re no longer needed, they often end up in landfills where they will not decompose for a very, very long time.

I considered selling the unneeded kids’ stuff online, but other resale sites are not targeted to parents. Without categories showcasing gender, age, or type of item, it’s easy to get lost among all the postings. Besides, I wanted to do more than just share my kids’ stuff; I wanted to find a way to meet other local moms—not easy when you’re swamped with three kids—and share other valuable tools with moms and dads.

That’s where I got the idea for Toddlertrunk.com.

Because we want to create a community of parents, our main marketing strategy is social. We reach out to parents through social media channels (Twitter, Facebook and Pinterest) and through blogs. Word-of-mouth has also been fantastic in bringing in new users. In addition, we use Facebook ads and Google AdWords.

Online shopping is a large and growing market in Canada and will reach $23 billion annually, according to Forrester. Canada has over 70 percent online penetration and of these, 50 percent are purchasing online—that’s over 11 million Canadians. Round estimates suggest that ~four million are parents with a young child at home.

ToddlerTrunk’s main competitors are other resale sites, such as Craigslist and Kijiji. Craigslist does not formally disclose financial information, but analysts have estimated its annual revenue ranges from $20 million in 2005, to a possible $150 million in 2007.

Craigslist and Kijiji are very general, however. Many entrepreneurs have built successful businesses by focusing on one product or service featured on Craigslist and Kijiji. Examples include AirBnB, Etsy, and Elance. This is what ToddlerTrunk is trying to do with children’s items.

Offline second-hand stores offer competition, but an advantage of ToddlerTrunk is the convenience of shopping from home.

In addition, some parents have started Facebook groups to sell and trade children’s items in a community. This demonstrates the need for a site like ToddlerTrunk. The Facebook groups, however, lack easy ways to find items, such as categories.

Unlike other resale sites, ToddlerTrunk is targeted to moms and dads, so everyone on the site is looking to buy or sell children’s stuff. The items are organized by type, gender, and age, making it easy for users to find the toys, clothes, gear, or furniture they need.

ToddlerTrunk incorporates a social element through integrating social media with the site. Users can sign-in with their Facebook or Twitter profiles, thus putting a picture on everyone’s profile, providing some information about the person you will be trading with, and the chance to meet other local parents. We also provide an online community for Canadian parents through the ToddlerTrunk social media channels (blog, Twitter, Facebook, Pinterest).

ToddlerTrunk users have the option of giving items away in exchange for Rubies. A Ruby has a value of $10 and users earn free Rubies through signing up on the site and posting items, as well as by selling items for Rubies. Rubies provide another way to help parents save money on children’s items.

We plan to make money through advertising and taking a small percentage of ecommerce transactions.

Internet advertising revenues have soared over the last few years. The buying power of moms is strong, and online advertisers are exuberant about this demographic. The main source of ToddlerTrunk’s revenue will come from advertising and affiliate fees from our online store partnerships with Amazon and Hatley. We are offering new items through our partnerships to make sure that our site is a complete online shopping experience for parents.

The market opportunity around ecommerce and the online marketplace has grown significantly. Canadians, in particular, spend more online than our neighbors to the south, yet we do not have as many options for online shopping. ToddlerTrunk will provide online shopping options for Canadian parents.

ToddlerTrunk is looking to raise Seed capital of $500K for expanding and developing the service to include a mobile app and ecommerce service. The Seed capital would also be used for marketing and hiring new employees. 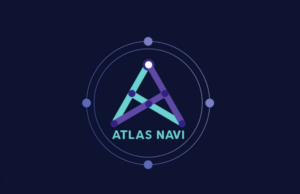 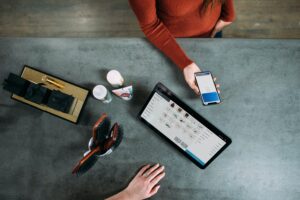 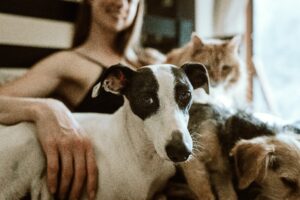 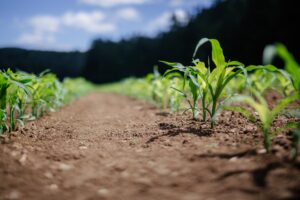 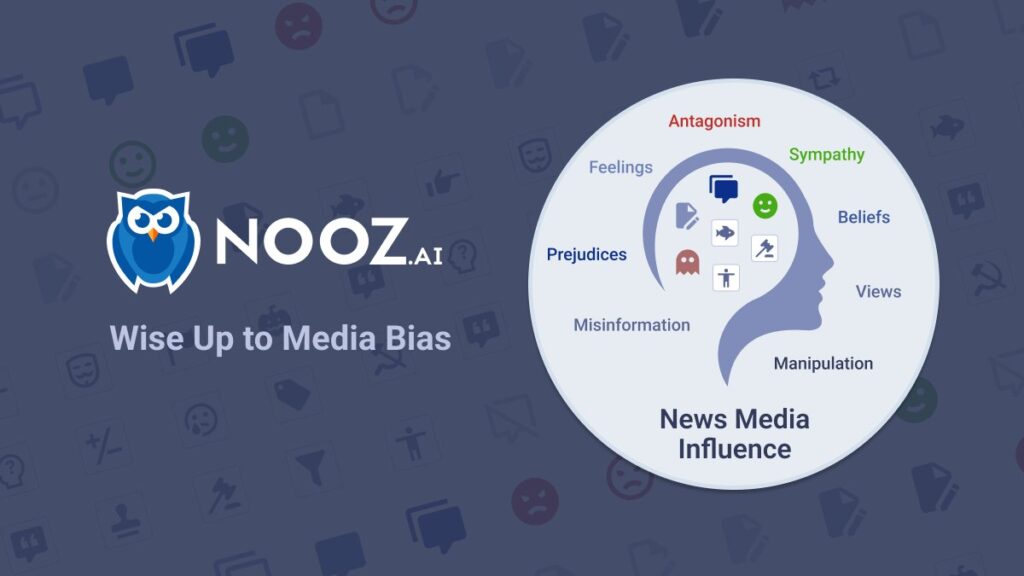 NOOZ.ai launches to help consumers regain trust in the media 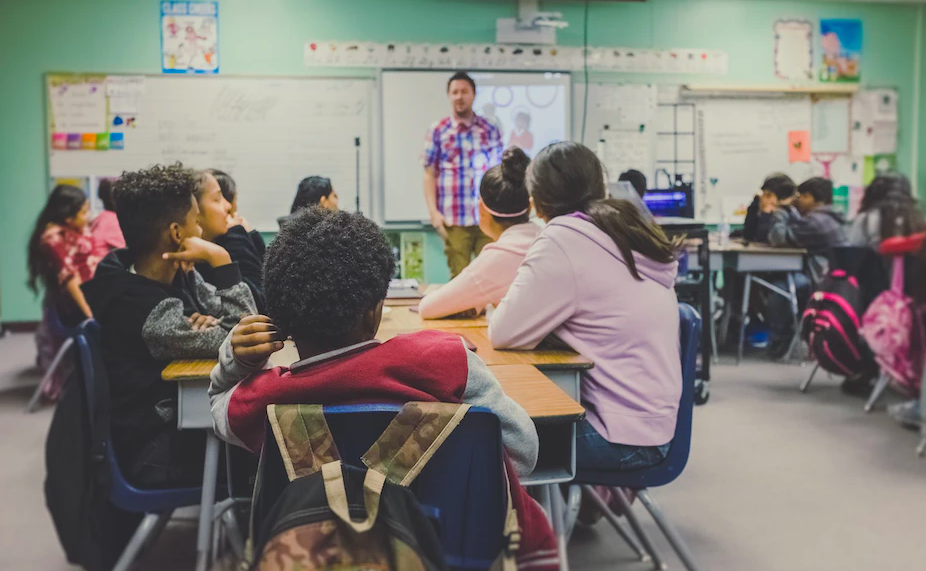 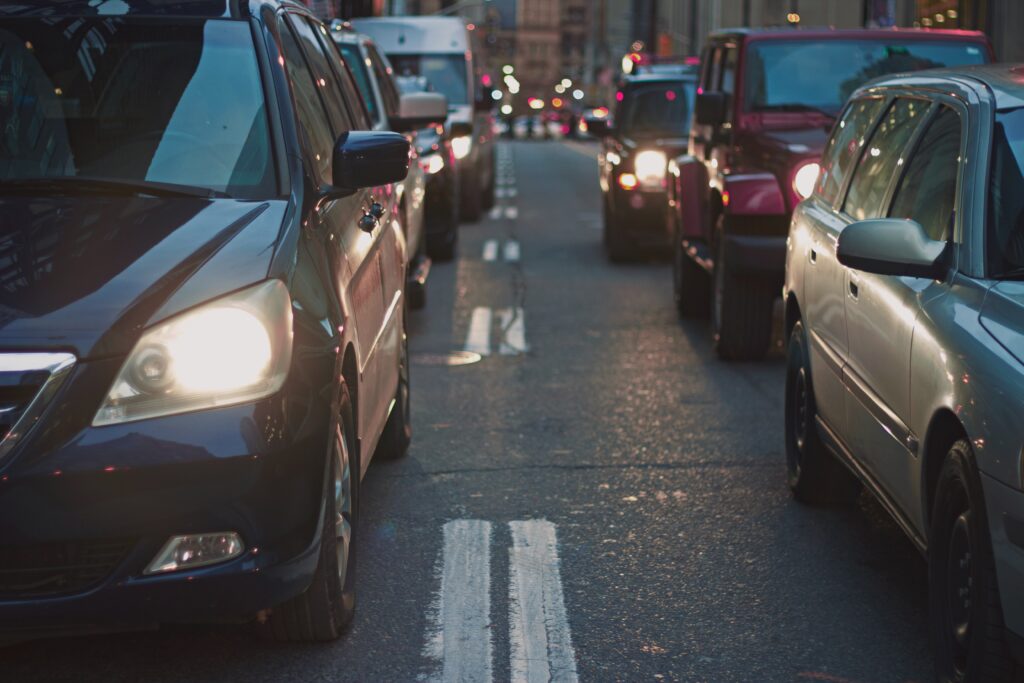 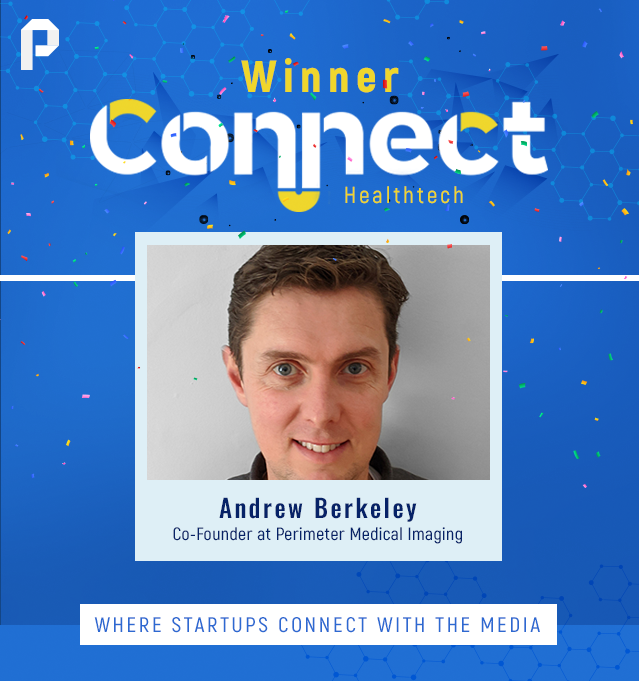